7 Reasons LIBRAS Are Downright AWESOME...
5 Reasons You REALLY Shouldn't Mess With A Libra...
5 Signs You're A Total Libra...
7 Problems Every Libra Can Relate To...
5 Things Libras Are Kinda Obsessed With...

It’s common knowledge that Libras are wise creatures. But there are also a lot of other awesome things about the Libra zodiac sign that you may not know.

So today we present to you 8 reasons why Libras are nothing short of 100% awesome!

FACT #1: Libras Are Clever As HELL. 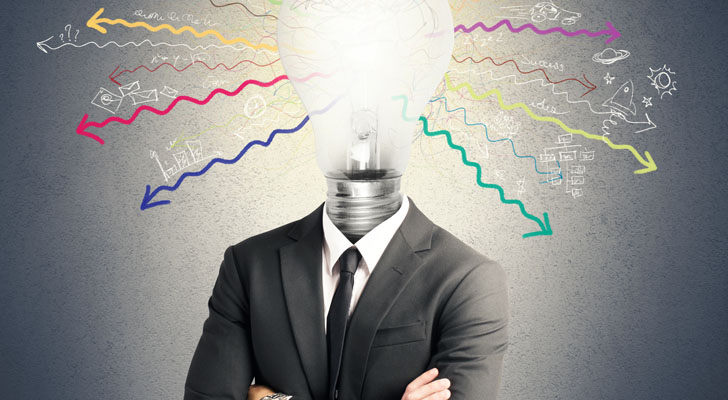 …in fact Libras are one of the most intelligent of all of the zodiac signs and they possess a unique ability to think incredibly critically, rationally and logically… something which often helps them to get ahead in life.

FACT #2: They See Right Through DECEPTION.

If you’re planning on trying to fool Libra then you should probably just come up with a new plan because Libras are notoriously good at sniffing out and seeing right through deception in all forms.

When you’re hanging with a Libra always be honest with them because they are so clever that they will know when you are lying.

Libras can often see ten steps ahead and will know what someone is likely to do even before they are.

Libras are the kinds of people that you can go from joking around and having a laugh about something completely stupid with one moment to discussing a very serious and in depth topic at the flip of a switch. 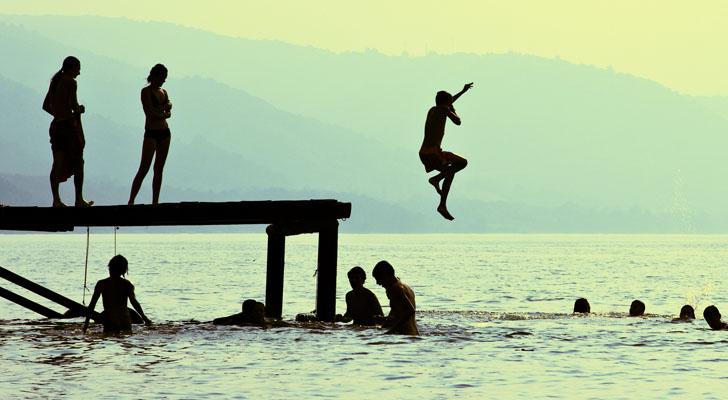 They can be both extremely serious or playful and laid back depending on their mood and on who they are with.

FACT #4: They Are STRONG And Absurdly Resilient.

Libras can go through a LOT of trauma and still come out the other end stronger for it. 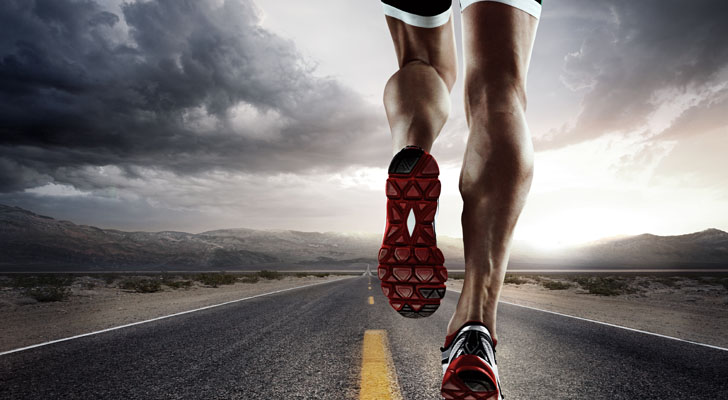 They are able to recover quickly when disaster strikes although they often don’t get credit for it they really are extremely TOUGH creatures.

FACT #5: They Are Fair And Open Minded.

Don’t get me wrong. Libras can be very ruthless… however a Libra will always be fair to you if you are fair to them 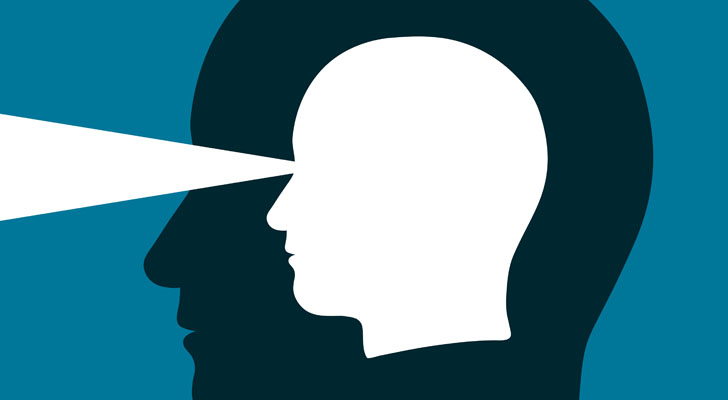 They aren’t the types to cheat the system to beat you. They are smart enough to find ways to do that without breaking the rules 😉

FACT #6: They Will Go To Extraordinary Lengths For A Loved One.

Libras often get a bad rep for being cold and detached but for those that they love and are loyal to they will move mountains. 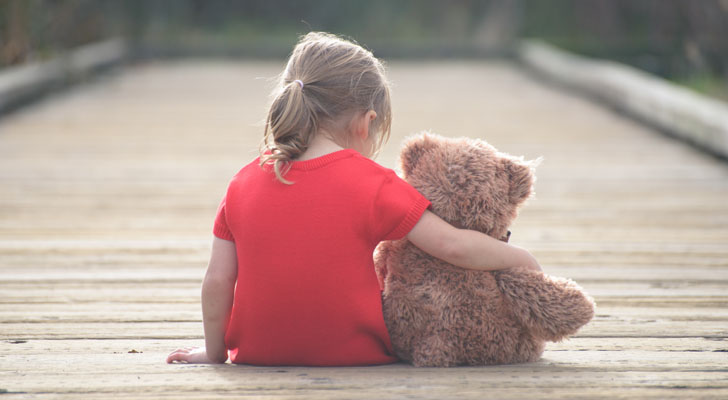 This extends beyond friendships too and Libras also make for ideal romantic partners. They could have a hundred admires gawking for their attention and it still wouldn’t matter because they would only really have their eye on that special person.

FACT #7: They Stay True To Themselves And Don’t Feel A Need To Follow The Crowd.

One thing you can say about a Libras is that they are definitely not sheep and are always going to do their own thing. 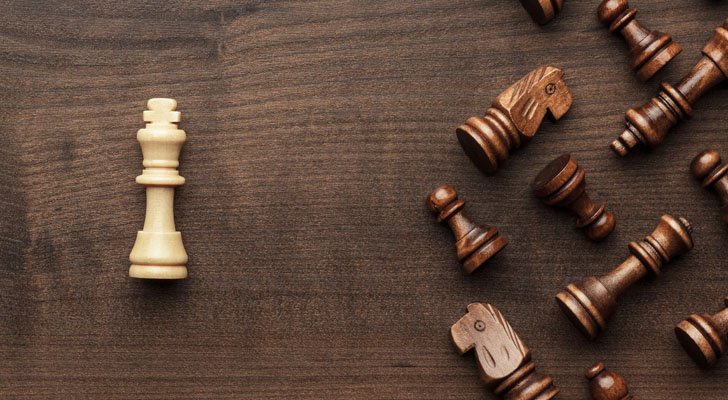 A Libra would much rather be hated for being themselves then for being loved for someone that they are not. They don’t do things like give into peer group pressure or group-think easily.

LIBRA EXCLUSIVE: Tap into the 4,000 year old science of numerology with a FREE numerology reading…

If you you’ve never looked into your numerology then you’re in for a real treat. For a limited time all Libras can receive a free numerology reading that will decode your entire destiny with so much accuracy… it’s almost scary.

Literally all that you need to do is click here to begin your reading and you’ll be learning things you never knew about yourself in a matter of moments!

True and truth be told

This def describes exactly how i am loved reading it wish it was a lot more to read!!!!!!

I’m a libra and I can agree with your statements. Thank you

I’m a Libra and yes we are awesome

This is spot on

WOW! BOTH POSTS; THIS ONE &THE POST ABOUT WHY YOU SHOULDN’T MESS WITH A LIBRA, IS SPOT, POINT ON!!!

I totally agree with this

Both libra happily married (to each other of course) and we took turns saying, duh! and laughing.

I am a Libra and i can agree with these facts

5 Reasons You REALLY Shouldn't Mess With A Libra...

7 Problems Every Libra Can Relate To...